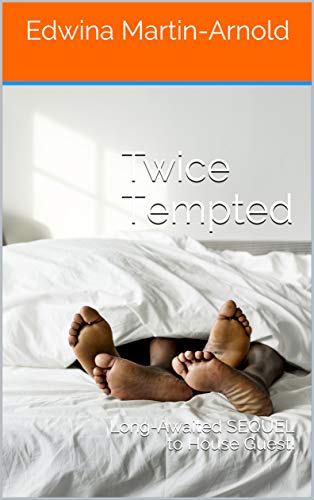 Defense attorney, Samantha Martinson, firmly believes this, and as an intelligent woman, she refuses to make the same mistake twice. Also, Sam knows that oil and water don’t mix; neither do defense attorneys and cops. She learned that lesson the hard way when she and her ex-husband, Nathaniel Martinson, tried it and ended up at each other’s throats

So, when Nate winds up being a witness in one of her trials, she can’t wait for the perfect cop to hurry up and take the stand, so they can go back to ignoring each other in the big, little city of Seattle.

However, the fates conspire against Samantha when she agrees to represent the most hated man in Washington State. Suddenly, she’s being followed, receiving threats, and being run off the road. She’s in danger and irritated as hell that she can’t get rid of Nate.

Nate will protect Sam at all cost. But who will protect him from his ex-wife? The woman is hardheaded, fiercely independent, and she hates him. Despite all that, he can’t help but realize that she’s even more beautiful than she was when he married her! He’ll be damned if anyone harms her, but almost as bad, he can’t stand the thought of another man claiming her?

Sparks fly as Sam and Nate navigate danger and the storm that stirs up every time the two are within ten yards of each other. If they survive the threat, will their love be revived or spiral out of control like a flash flood?

Join my newsletter to recieve updates on all new book releases.