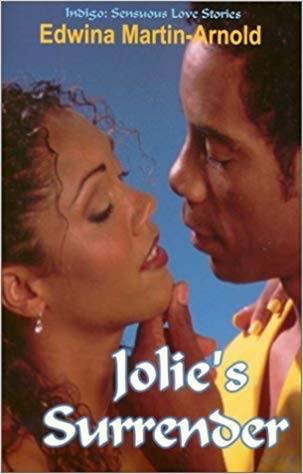 Jolie is a woman scorned in love. After fifteen years, shes put the hurt behind her and is flourishing in her career as a zookeeper. But all that changed when she attended her brothers basketball game. One of the college recruiters present is none other than Alvin. The one responsible for all Jolies scars because years ago, he chose the orange ball over her. Sparks fly when the two see each other. Jolie is forced to endure Alvins presence because she wants whats best for her younger brother who insists on attending Alvins school. However, she refuses to let him back in her heart, much less her bed; two places where Alvins determined to be.

Join my newsletter to recieve updates on all new book releases.